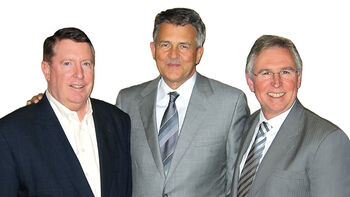 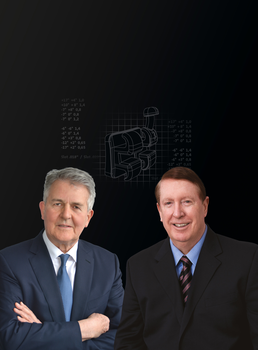 It is 25 years ago, almost to the day, that orthodontists Dr. Richard P. McLaughlin, Dr. John C. Bennett and Dr. Hugo Trevisi presented their McLaughlin/Bennett/Trevisi system to the international orthodontic world at the 1997 Annual Session of the American Association of Orthodontists (AAO) in Philadelphia. After intensively studying the straight-wire technology launched by Lawrence F. Andrews and using it in their research since 1975, this system that they launched represented an integrated concept based on their decades of experience. Based on the treatment philosophy developed by them, this concept includes a wide range of standard brackets, precise details of where to place those brackets on the tooth and detailed information about arch form and force levels. All of this is backed up by the two textbooks that have been published to date (1993 and 1997), in which the authors give clinical tips and recommendations.

Most widely used concept in the world

As time went on, the McLaughlin/Bennett/Trevisi technology became orthodontists' most widely used treatment method in the world, which was continuously developed and optimized over the years with the aim of creating an "ideal" system. Two other books that reflected these improvements were released in parallel (2001 and 2014).

Latest version available in the form of McLaughlin Bennett 5.0

Since the start of 2017, Dr. Richard P. McLaughlin and Dr. John C. Bennett have been working in close collaboration with FORESTADENT, a company with a rich history. This successful cooperation resulted in McLaughlin Bennett 5.0, the latest modification of the popular concept. It takes account of the significant advances that have been made in recent years and the resulting clinical findings, which were incorporated into the latest prescription in the form of adapted torque and in/out values. A corresponding series of arches completes the system, which is available exclusively from FORESTADENT.

In 2018, FORESTADENT also began actively collaborating with Dr. Hugo Trevisi until his sudden death in January 2021. This collaboration resulted in the Trevisi technology for the use of self-ligating brackets.